I mentioned a while back that we were seriously considering in applying for Boogie to be a part of a full or partial language immersion program. I went to an open house for the Chinese immersion program and I was pretty impressed. I blogged about it, posted it on my Facebook wall, and spoke to family and friends. So many factors to consider.  One of them being travel time and accessibility to the school for me.  Right now I have a sweet deal where I can walk Boogs to his school. We've cut our walking time down from 15-20 minutes to about 7 minutes. It's 10 minutes when my plantar fasciitis flares up.  I have face time with the teacher every day after school and I really like the school. They have so many wonderful after school programs: languages, yoga, sports, art, etc.

If I like the school so much why did I even consider a language immersion program? I considered it because now is the time for Boogie to learn new languages. It is so much harder when you are an adult. Now, the synapses are firing and neural pathways are ready to acquire new information. It's amazing what children learn before the age of 5!

I hemmed and hawed about it up until the last moment and decided to apply for two of the programs. I was hoping to apply for a Spanish immersion program because I feel that I have enough Spanish to help him if need be.  However, only two programs were relatively nearby: Chinese and French. They are still about 20+ minutes away without traffic. Throw in traffic, 3 kids, and a preschool drop-off, it gets a little dicier.

We found out last week that Boogs is wait listed. He's number 13 for the Chinese immersion program and number 15 for the French immersion program. I have to say, I'm okay with this. As awesome as it would be for Boogie to be a part of these programs, I don't think it works for our schedule right now.  My SIL brought up a good point saying if he was my only child, this would be a no-brainer. But he isn't, and I have to think about the affects on our family schedule.  I think if it was meant to be, it will be.  And I'm relieved to know that he'll be going to a good school to which I have easy access.  There are language programs offered at our current school once a week for x amount of weeks. He loved his after school Spanish class and wants to continue next  year.  That is totally doable and probably where we're headed. I'm glad I don't have to make a big schedule changing decision right now. I'm happy where we are and with what we're doing while still feeling like we are giving him Boogie every possible opportunity to follow his interests.

Jeremiah 29:11
"For I know the plans I have for you," declares the LORD, "plans to prosper you and not to harm you, plans to give you hope and a future." (NIV) 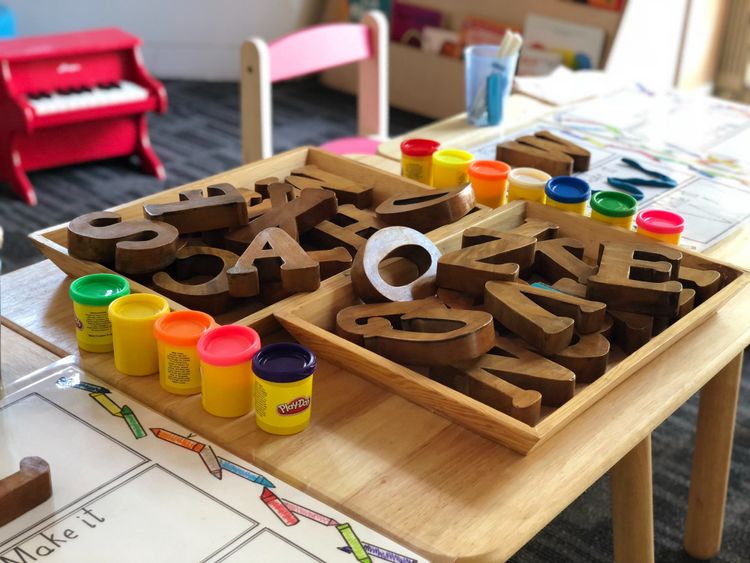