This morning I woke up and the kids and I sang and danced to the Hamilton Soundtrack as our celebration for "No Chemo Wednesdsay."

This pandemic journey is still so surreal.  Even as I sing and dance with my kids, I have been thinking hard about case of Elijah McClain. Do you know his story? This young man was walking home last August and was stopped for suspicious behavior. Conversations with family and friends point that Elijah may have been neurodivergent.  The police stopped him, there was an escalation, and the young man was subsequently pushed to the ground. He was put in a carotid hold, he passed out, he threw up several times, and then was given a dose of ketamine to help "subdue" him.  This story crushes me the more that I read about it. I have a neurodivergent son. My son is White and Elijah is Black, my son may never be stopped for suspicious behavior. But that doesn't mean that people wouldn't look at him differently. Elijah's story worries me on many levels. I wonder if the law enforcement are taught effective de-escalation tactics and if they are taught about how to work with neurodivergent people. There is still so much misunderstanding that surrounds autism and neurodivergency that people do not know what to do.  What happened to Elijah is a tragedy and it's taken 10 months for the case to be investigated thoroughly. It was originally closed and written off because the Elijah's death was "undetermined."  I have serious doubts about that and excuse my language, but I call bullshit. I have a lot of thoughts on this and have written two article; one about Elijah and neurodivergency and the other asking for accountability in his death.  You can find them here: Elijah McClain: Say His Name and Accountability in the Case of Elijah McClainAs a mother of a neurodivergent son, I feel it is my responsibility to share Elijah's story.  His death is an injustice and we should examine how law enforcement is not only taught to work with neurodivergent people, but also be held accountable for their actions. 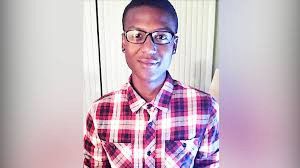 Baby Steps Towards the Justice for Elijah McClain 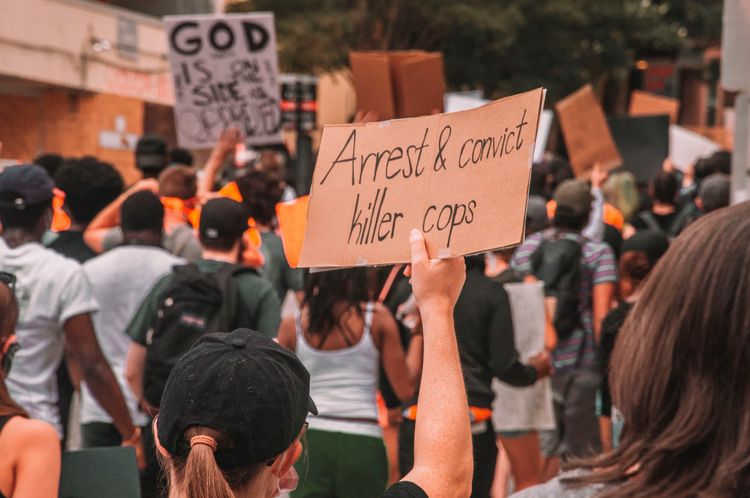 When the pandemic hit, I was busy going breast cancer diagnosis and treatment.  I was busy trying to hold it
Aug 19, 2020
2 min read
Aug
10 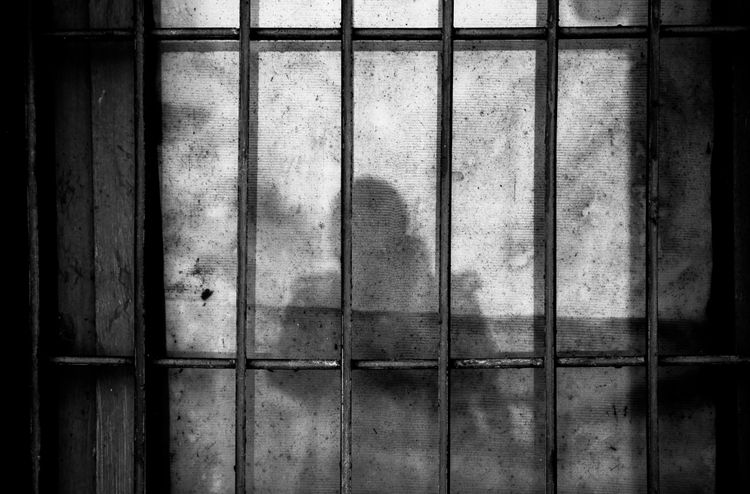