So I told myself I would be better about Hubby's business traveling.  I would put on my big-girl pants and suck it up.  Yeah, that lasted until the next time he had to start making travel plans.

He called me from work a few days ago with new dates for a trip he is taking. He asked me what I thought about him traveling on our wedding anniversary. I quickly threw off the big girl pants and told him that if he had any say in it, then no that wouldn't be okay. I must have said a lot more than that and not very nicely because his response was, "A simple yes or no will suffice."

For now I've shucked off the big-girl pants. I'll try them on again tomorrow ;) 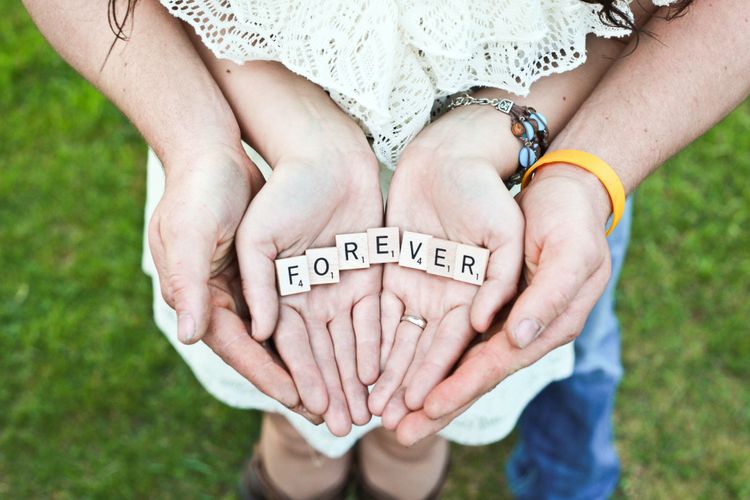 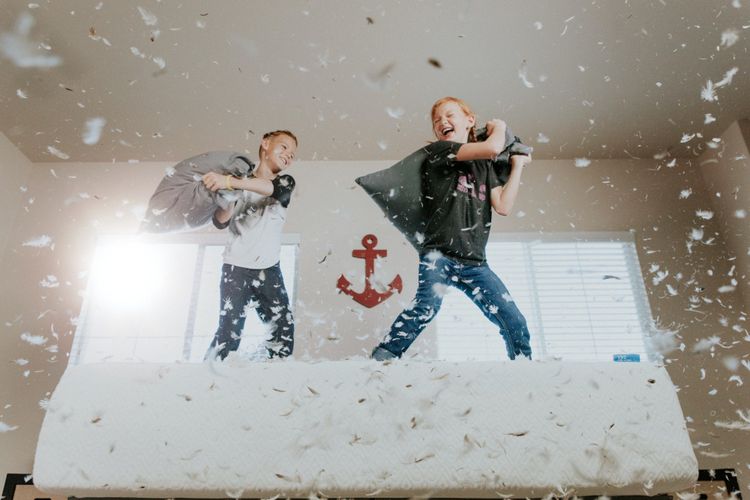