As a teacher, you may never know the impact you may have on a student. They rarely, if ever, come back to see you.  You might hear through the grapevine how they are doing.  It's better nowadays with Facebook. I've connected with a few of my former students.  I wait until they are in college before they accepting their "friend" request.

About a 6 weeks ago I was cleaning up after dinner when I heard a commercial clip about what would be in the news that night. It was the shooting of a 20-something young man. Unfortunately, you hear this quite often on the news, but when I heard the name I stopped. I stayed awake late that night to hear the story.

The story was that a young man was leaving a funeral with another young man. He was the passenger and while they were stopped two other men got out of another car and shot inside. The passenger was killed instantly and the driver went to the hospital.  The young man who was killed was Jamal Coates...a former student.

I didn't recognize Jamal from the pictures, but I did the math and the age would be about right, the name was spelled the same, and I knew that he had at one time lived in the DC area.  I did some research and found the name of someone who had mentored him the last few years. I Facebook messaged him and tried to determine if it was the same young man I had known 7 years before.  The mentor was helpful and thought it might be, and was going to get back to me. Unfortunately, I haven't heard from him yet. I decided to take it a little bit further and contact a former colleague who may have taught him, too. She just got back to me today and yes, it is the same person we both taught years ago.

My heart is so sad and heavy that this is the outcome for one of my former students.What I remember about him as an 8th-grader: he was learning to enjoy reading instead of looking at it is as a chore, he had a good sense of humor, he got along well with his classmates, he didn't like my class initially but when he moved out of the area and then came back, he requested me as a teacher again. He progressed well and I was proud of him.

As a young man I read in the papers that he had been in some trouble, but was working to change that. He left the country with a group of other teens to go to another country to teach kids how to play basketball. He was making positive changes in his life and he was mentoring others.  That sounds like the young man I knew.  I am so sad that his life ended so abruptly and at such a young age. I'm glad that I had the chance to be his teacher.

Rest in Peace, Jamal. I am proud of you. 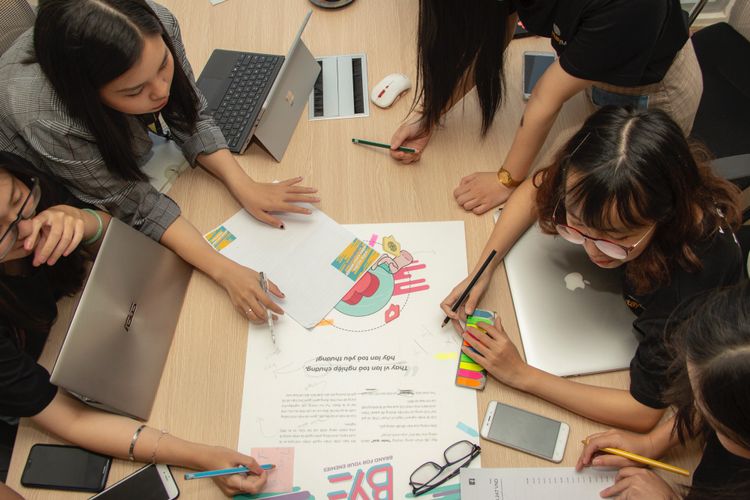 A Different Approach to Education

When the pandemic hit, I was busy going breast cancer diagnosis and treatment.  I was busy trying to hold it
Aug 19, 2020
2 min read
Aug
03 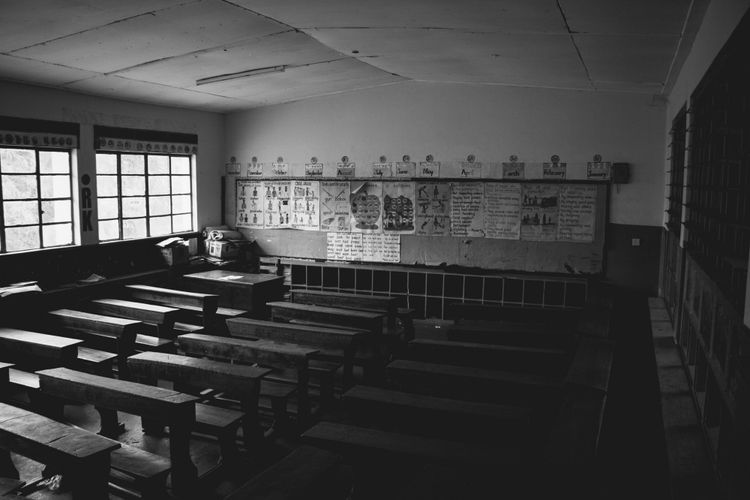 Are We Really All in this Together?

This morning I woke up and the kids and I sang and danced to the Hamilton Soundtrack as our celebration
Jul 1, 2020
1 min read