Boogie has been very interested in writing letters and asked if he could write a letter to Santa. This is his first letter to Santa and we said, "Sure, why not?"  The teacher side of me spoke to him about the 5 parts of a letter: heading, greeting, body, closing, and signature.  Of course after he wrote, "Dear Santa, I would like..." Hubby and I made him change the beginning to include questions. I couldn't help myself.  It was a teachable moment and I ran with it.

Thinking that I am being savvy, I tell him to list 5-7 things on his list and maybe he would get 3 of those things. Nothing like setting his expectations low...or so I thought. HA! The joke is on mommy.  The first thing on his list? Snow days.  Seriously? Snow days? It's a good thing to ask for, but I don't know if Mommy  Santa can bring this particular gift. I told him it might not happen until February and in the meantime I am keeping my fingers crossed.

The next few things on his list included a gecko feet and hands for walking on walls, a diving suit, flippers (for swimming in Maui of course), and finally affordable things like a watch and a headlamp. He also asked for binoculars. Are we seeing a theme here?  My kid loves the outdoors and anything to do with animals. He wants flippers and a diving suit so that he can swim in the ocean with the turtles. He needs a headlamp and binoculars for checking out the wildlife out of the water.

So much for being savvy. Fortunately, we can get him 3 things on his list.  The rest, well, you know.

A few days later Boogie exclaimed obviously distraught, "Oh, no!  I forgot to ask Santa for something. Is it too late?"

M:  No, Honey, what do you want.
B: I want that thing.
D(addy) patiently:  What thing?
B: You know that thing that can go down the continental slope. Not the big one. I don't need the big one. Just the little one.  You know so that I can see the animals on the bottom of the ocean floor.

And so it goes. My son has grand ideas and would love to fulfill them, but we don't have the budget.  But in the meantime we will foster all of his passions in the best way we can by encouraging him to play outdoors and read, read, read to his heart's content about every amazing thing he wants to explore :) 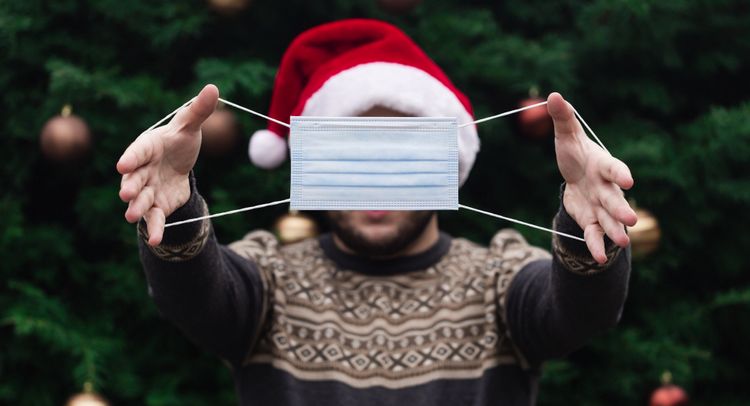 Cancer in Quarantine: Christmas Looks Different This Year, A Reflection

One year ago we celebrated Christmas with family. One year ago I didn’t have cancer. One year ago, we weren’t in the middle of a pandemic…
Dec 25, 2020
4 min read
Sep
15